The visitors opened the scoring on 10 minutes when, from Ryan Doherty’s excellent left wing cross, Aaron Harkin’s diving header flew past Devine. Minutes later Conor O’ Neill crossed to the back post but Damien Friel could not direct his shot onto the target. Oisin Hession then had a 25 yard free held by Devine before a 30 yard effort from Declan Grant rebounded back off the angle after a corner was cleared out to him. After half an hour David Mc Laughlin played the ball in to Anthony Doherty right in front of goal but he was quickly closed down by defenders and the danger averted. Doherty then tested Clonmany keeper Liam Mc Gonigle from distance but he claimed the ball at the second attempt. Just before the break the visitors increased their lead in similar fashion to their opening goal when Doherty again delivered low from the left and Harkin claimed his second when he glanced home at the near post to an unguarded net. On 51 minutes slackness in defence allowed John Grant to gain control inside the box and push the ball across to Mc Laughlin who skied over from close in. However, he redeemed himself a minute later when he was played in by a delightful lofted forward delivery from Charlie Doherty and although Mc Gonigle made an excellent close range initial save he could not hold on and Mc Laughlin managed to force the ball home. Rasheney pressed for an equaliser and after Declan Grant headed out a Damien Friel lob from under his own bar Charlie Doherty latched onto Anthony Doherty’s weighted pass and ran in on goal only for Mc Gonigle to get to the ball ahead of him. Grant then got free inside the area and had an effort deflected for a corner. On 69 minutes Charlie brought Rasheney back on level terms when he scored from the spot following an infringement and the home side hit the front when a free sliced off a Clonmany defender and then awkwardly off Mc Gonigle for James Mc Conologue to score from close range. Clonmany completed the scoring and made it 3 – 3 with 10 mins remaining when Andrew Doherty headed home from a corner in a crowded area.

After 5 minutes  a Caolan Doherty cross was turned goalwards by Gavin Doherty but he was unlucky to see his effort clip the bar. 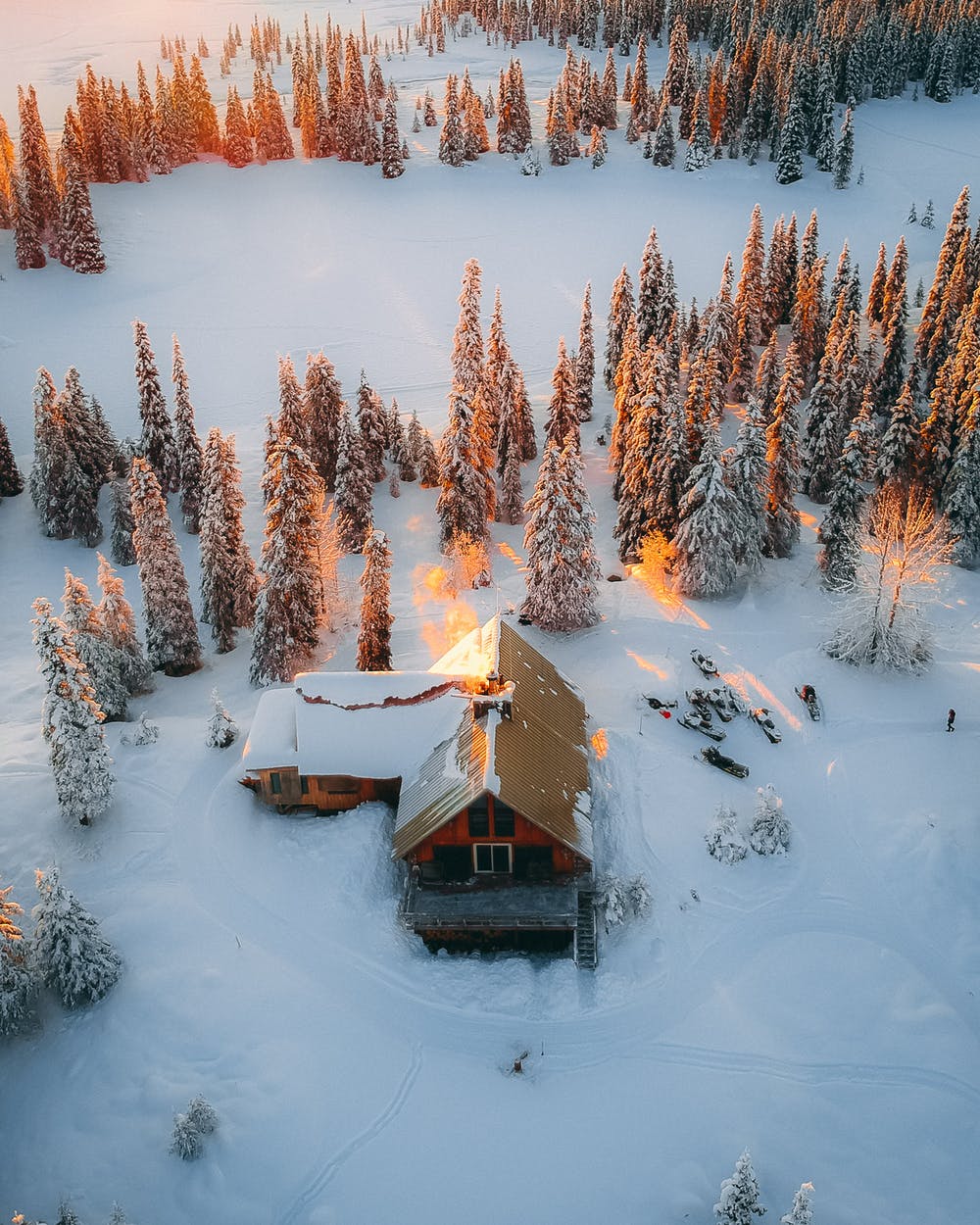